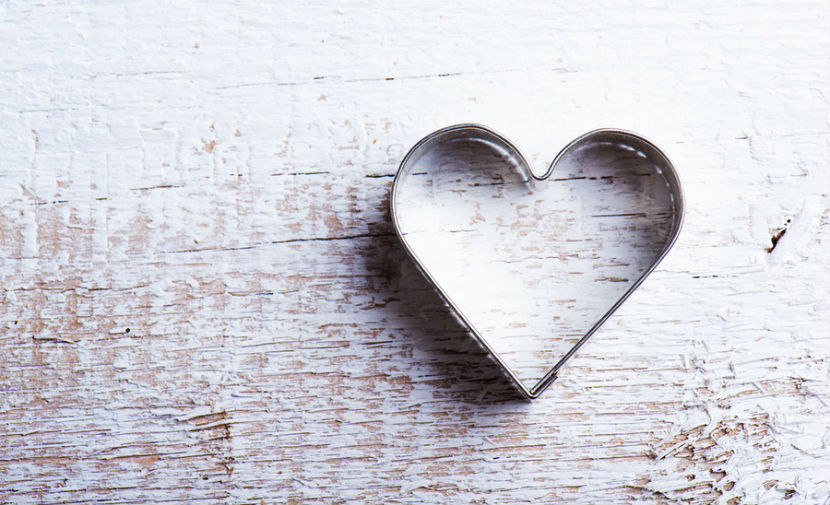 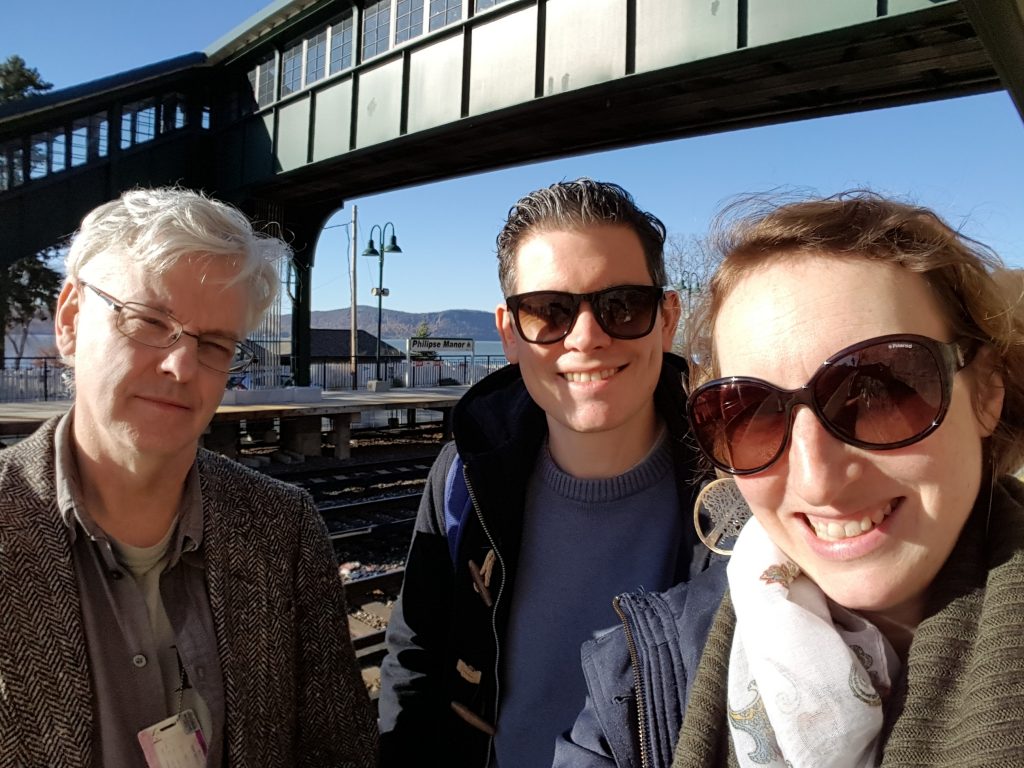 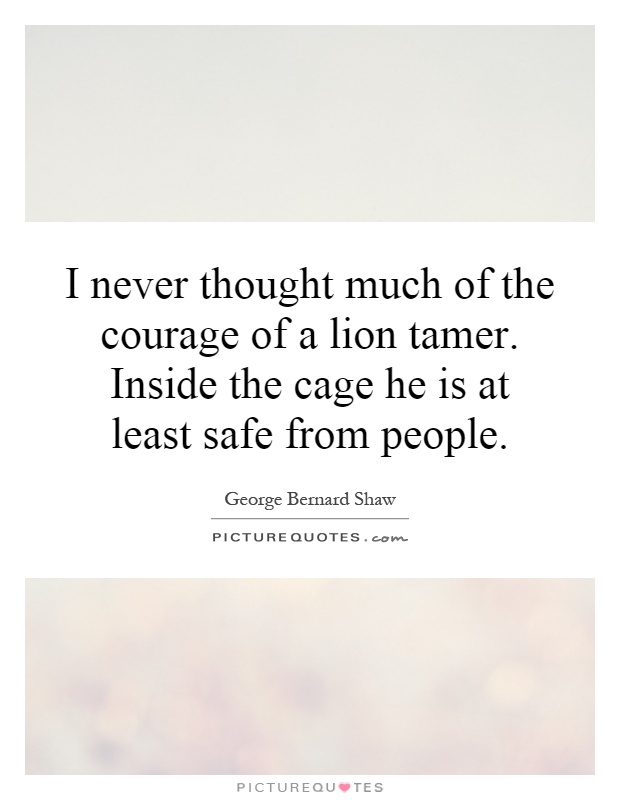 I love working creatively with my posse. The people that have inspired me and who I trust after years of working together. And truly this type of repeated collaboration strengthens the work. But sometimes, just as we as people need different relationships to teach us different aspects of our self, there are times when playwrights […] 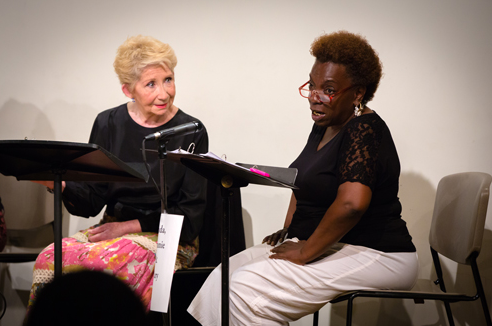 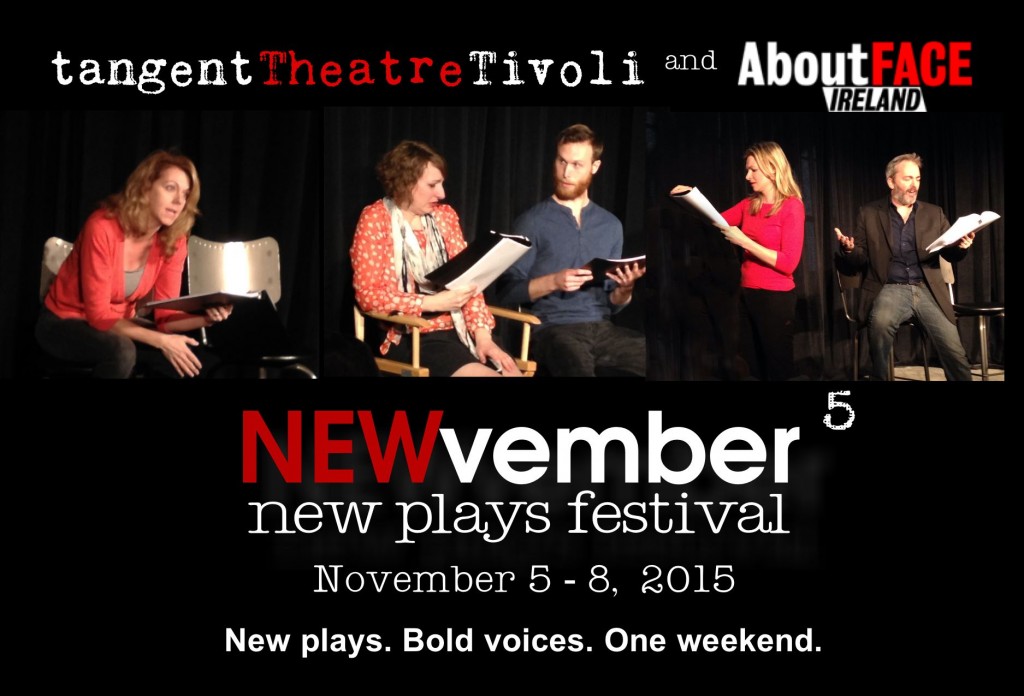 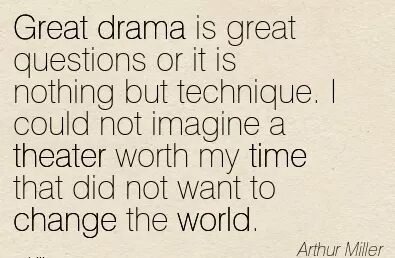 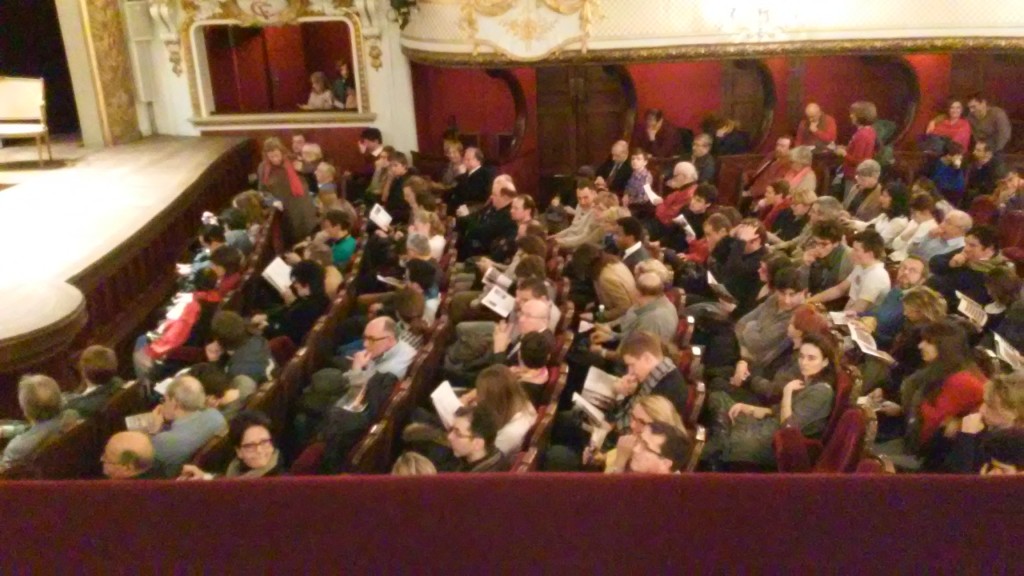